It was a dark and stormy night ... 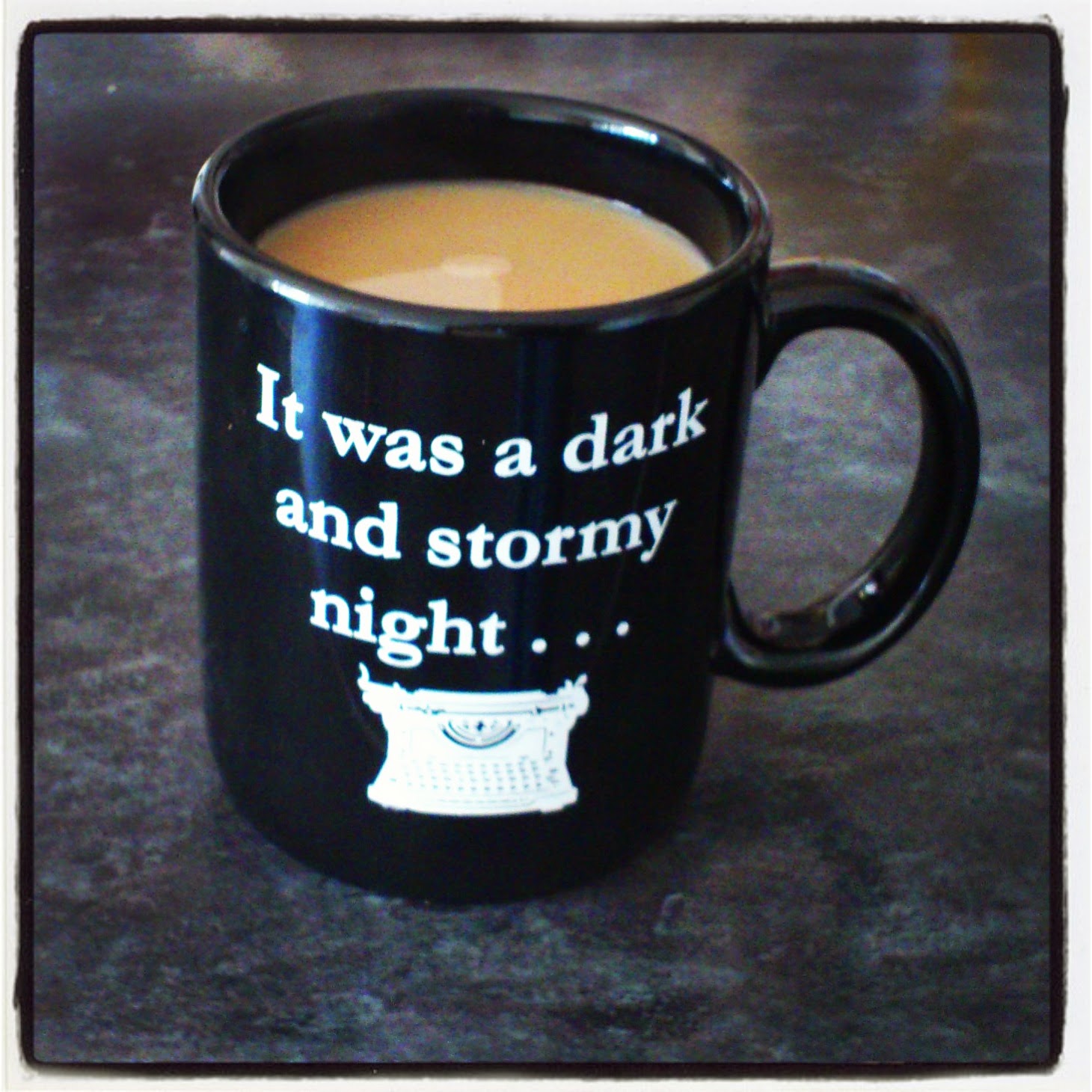 Do you like my new mug? My husband bought it for me. I collect mugs - and notebooks (you can read about that obsession here), which I know makes me sound odd, but I'm a writer and we're allowed to be odd slightly eccentric.

Why did my husband buy me this particular mug? It's a running joke between us. Every time I start a new book, I grumble about how the opening sentence has to be absolutely perfect. This is his cue for helpful suggestions such as: "It was a dark and stormy night. It was a stormy night and very dark. It was night and darkly stormy." Author-baiting? Not recommended! It's lucky I have a sense of humour or he'd find himself wearing the contents of said mug. 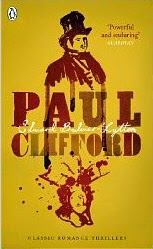 'It was a dark and stormy night' is the first line of the novel Paul Clifford, written by Victorian author Sir Edward Bulwer-Lytton. It was published in 1830 and written in  the style which became  known as a 'Newgate' novel - where the hero is a criminal. They were popular between the 1820s and 1840s, and were a forerunner to the serialised 'penny dreadfuls'. In this particular story, the hero is a gentleman by day and a dashing highwayman by  night.

The opening line has been much parodied, not least by cartoonist Charles M. Schultz, whose Peanuts character, Snoopy, always begins his novels the same way. (I'd post one here but I don't want to be sued violate copyright.) In fact, the phrase has become such a cliché, there is now an annual competition, known as the Bulwer-Lytton Fiction Contest, for the worst opening to a novel.

'It was a dark and stormy night' is not such a bad start to a book, but when you read the rest of it ...


It was a dark and stormy night; the rain fell in torrents - except at occasional intervals, when it was checked by a violent gust of wind which swept up the streets (for it is in London that our scene lies), rattling along the housetops, and fiercely agitating the scanty flame of the lamps that struggled against the darkness.

Sadly for Sir Edward, writing styles go in and out of fashion. In his day, long sentences and pages of text without a single paragraph break were fairly typical.

Despite his more recent incarnation as the poster boy for purple prose, Sir Edward was a hugely popular author in his time and friends with authors such as Charles Dickens. As well as novels, Sir Edward wrote plays and poems, and coined phrases such as 'the pen is mightier than the sword' and 'the great unwashed'. He was also an MP and a Secretary of State.

As an author myself, I think it's kind of cool that a line written nearly two hundred years ago is still quoted and appearing on mugs, T-shirts and the rest.

I wonder what Sir Edward would have thought?

(I expect he'd have liked the royalties!)
Posted by Louise Marley at 8:35 am