It's weird the kind of thing that can inspire a blog post. Last week I found myself in Conwy*, a beautiful historic town close to where I live. Unfortunately, much of Conwy doesn't seem to open before 10.00 am, including the coffee shops, which is why I found myself walking around the churchyard.

To anyone who doesn't know me, this might sound slightly peculiar - but I've always loved churchyards. There is the general spookiness of them, for which I blame watching too much Scooby Doo in my formative years. They are also packed with history and very inspiring to a creative type; I think all but one of my books has a scene set in a graveyard. 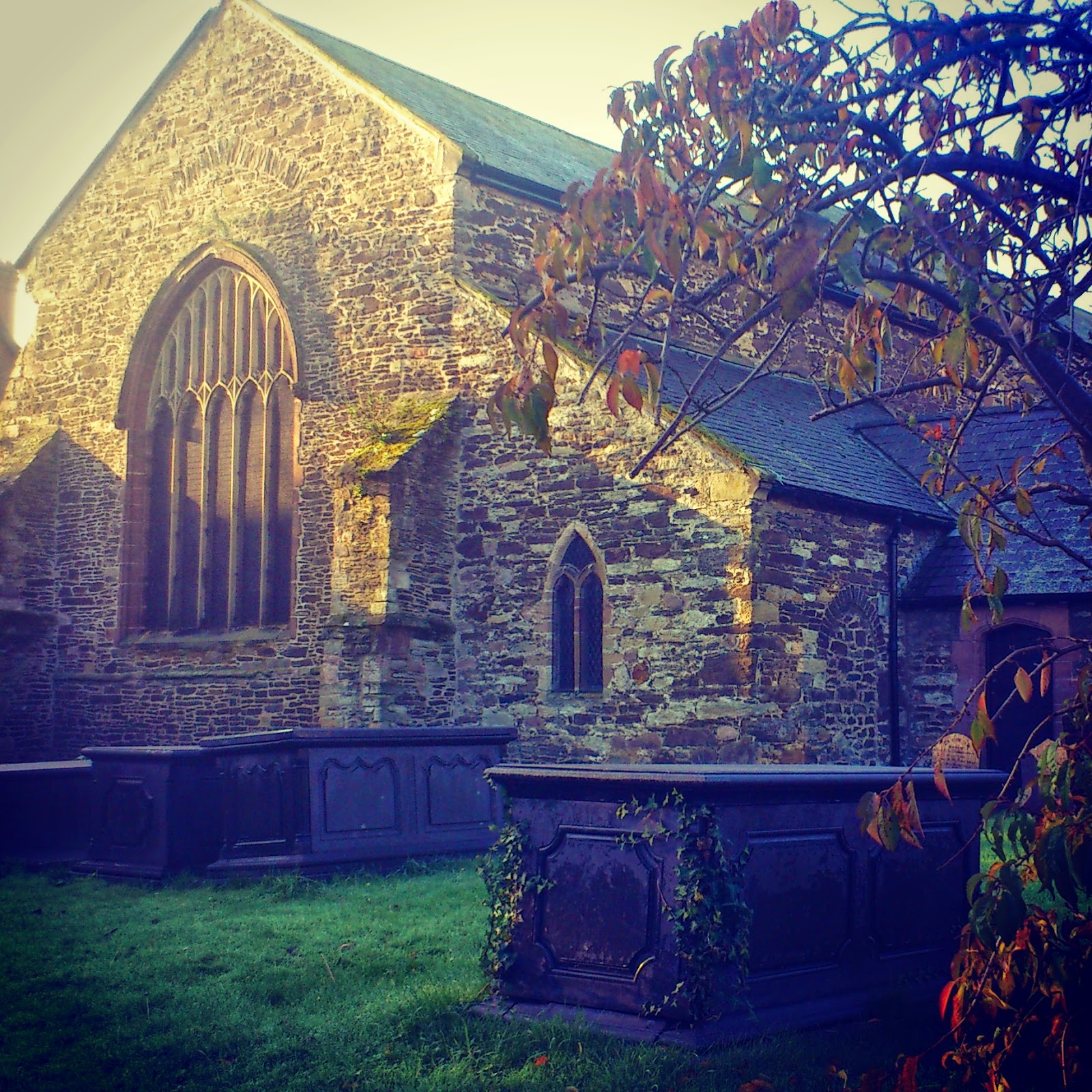 The Church of St Mary's and All Saints is located in the centre of Conwy, entirely surrounded by 18th century houses. It has become my habit to take short cuts through the churchyard to avoid the tourists and traffic on the streets. Considering the location, the churchyard is incredibly peaceful and I sometimes wonder if the tourists even realise it's there.

This church was originally founded in the 12th Century as the church of the Cistercian Abbey of Aberconwy, and was the burial place of many of the princes of Gwynedd, including Llywelyn the Great. After King Edward I conquered Wales and built Conwy Castle, the abbey was forced to move to Maenan in the Conwy Valley - and they took  Llywelyn's remains with them. (Llywelyn's body was later moved again to the Gwydir Chapel in Llanrwst, where the empty stone sarcophagus can still be seen, but that's a whole other blog post.)

As you can see from the photo above, the majority of the gravestones in this churchyard are made from slate which, due to the close proximity of the quarries in Snowdonia, was in huge supply in the 19th century, making this grave (below) stand out in particular. 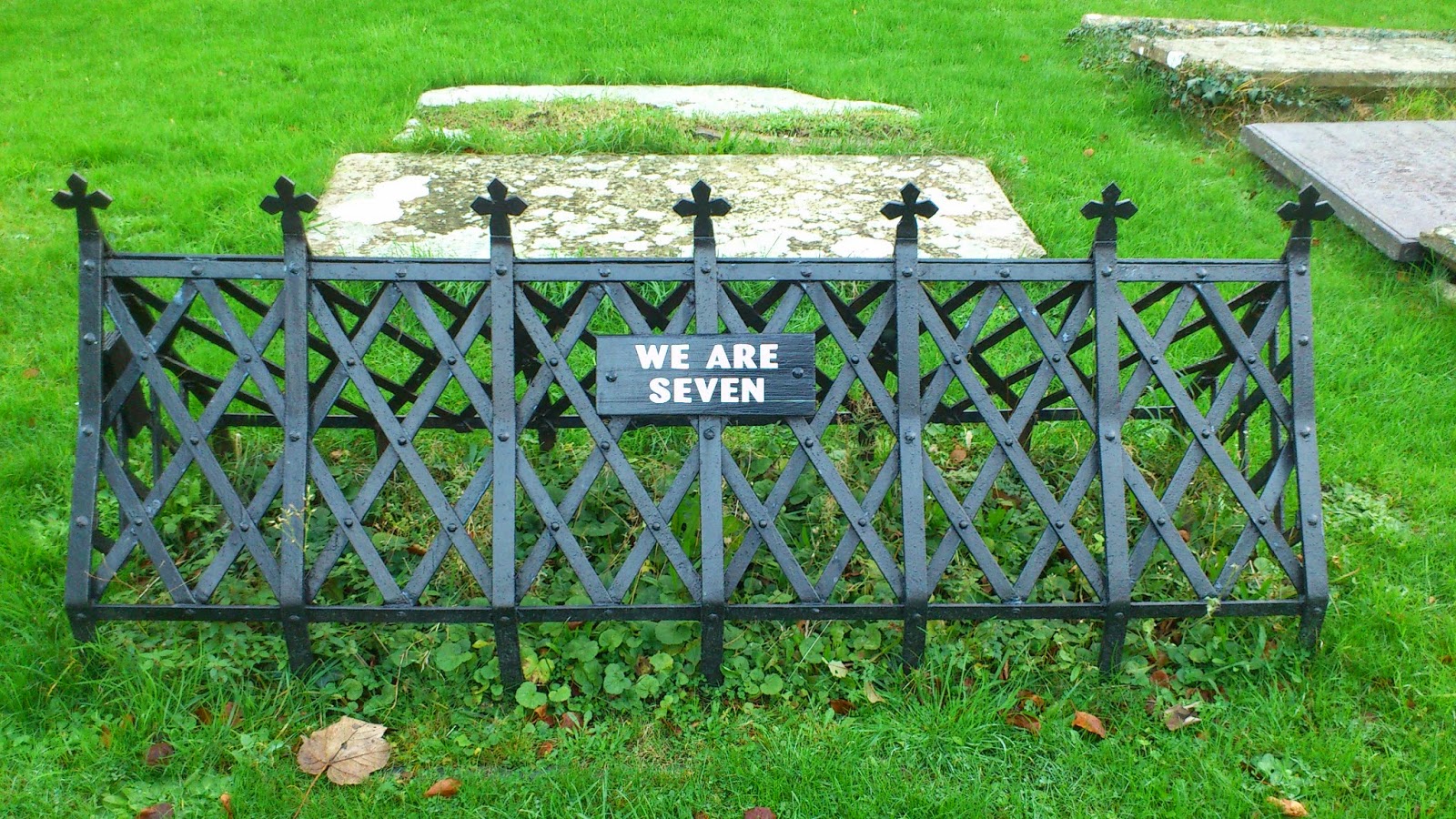 In 1798 William Wordsworth wrote a poem, We Are Seven, about a conversation with a child in a churchyard. Because the child says: 'And two of us at Conway dwell' this grave is traditionally considered the location of the conversation (although Wordsworth himself said the conversation took place at Goodrich Castle in Herefordshire). Souvenir hunters therefore continuously broke off pieces of the tombstone so an iron cage was constructed in the early 20th century to protect what was left.

Another interesting memorial in this churchyard is that of Hugh Griffith, a ship’s carpenter who went missing at sea and was presumed dead. When he turned up, alive and well, the inscription on the tombstone was changed to a Biblical quotation about being brought up from the depths.

And I suppose this is the real reason I find graveyards so fascinating. I'm a writer and a reader, and I love hearing stories. In a graveyard every memorial tells the story of someone's life, often heart-breaking, which might otherwise never have been told.

* The Welsh spell it 'Conwy', the English spell it 'Conway', but it's all the same place!
Related Posts:
A Visit to Llanwrst (or, The Missing Prince)
Walking the Walls of Conwy 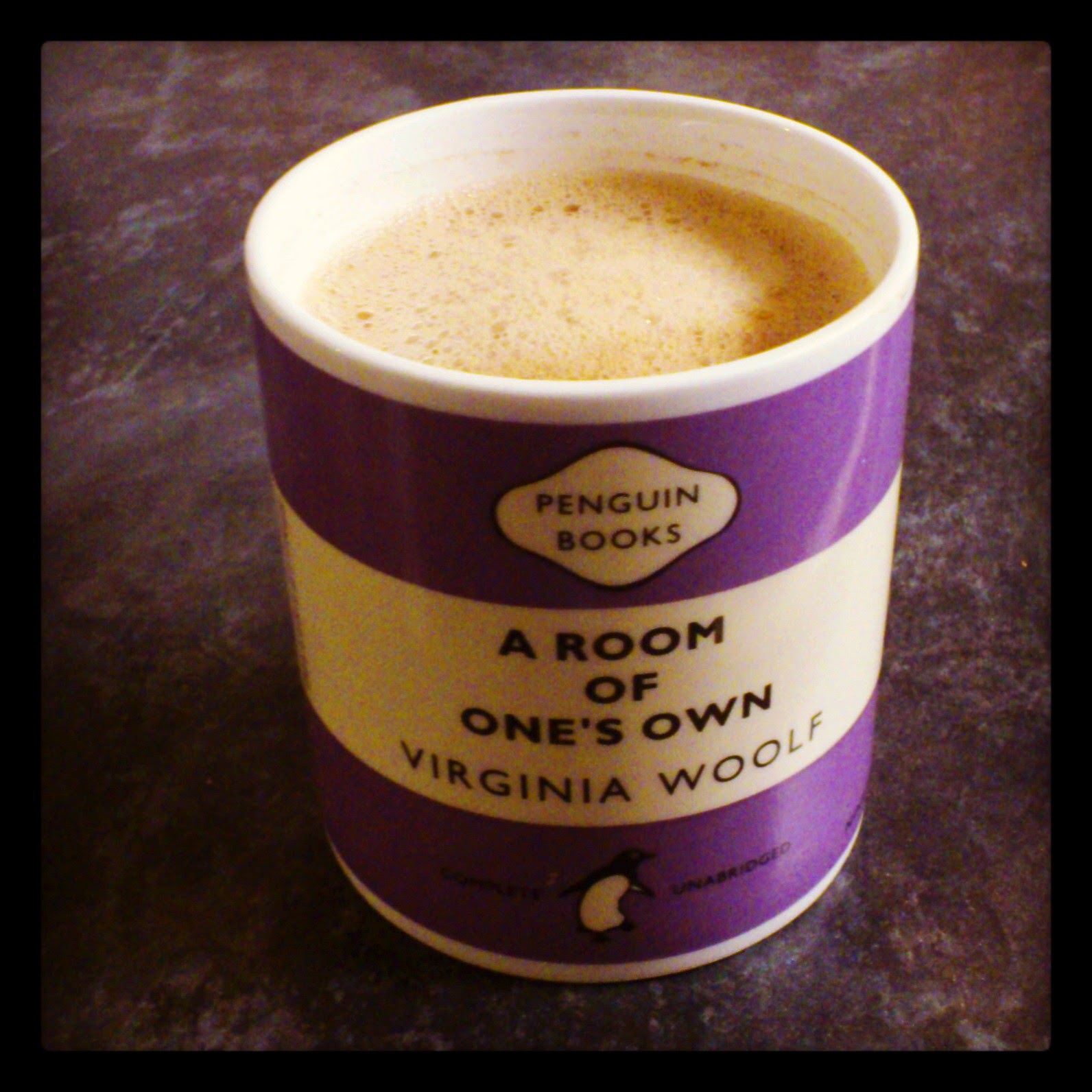 Ironically, it was at this point Sophie Claire asked if I would contribute to a series of blog posts she was collating for Novelistas Ink, entitled Where I Write. My first thought was wondering whether I could get away with writing a post about the local Waterstones café, which had become my new 'office'. But while writing that post, it got me thinking about where I write and how much writers rely on the Internet for their work - research, keeping in touch with other authors and readers, as well as promotion. The flipside is that the Internet is a huge distraction - which is why writing retreats are so popular. Now I had my own Internet-free writer's retreat - only without the retreat bit!