Dear Diary (or, a sneaky way to add backstory)

This morning I was sorting through my sock drawer (expert procrastinator, remember?) when I found this: 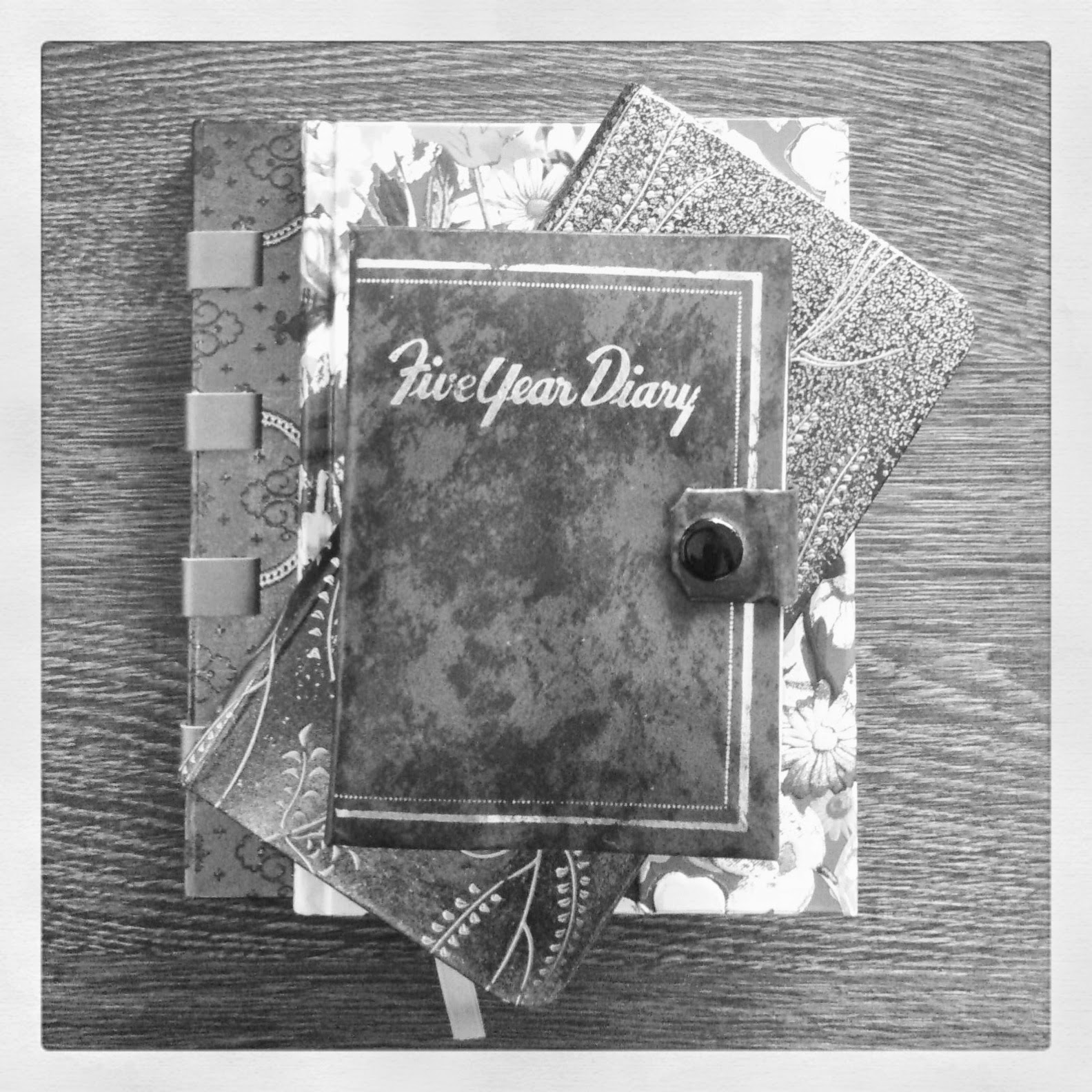 I know, it doesn't look very exciting, but this is the diary I had when I was thirteen. I started off writing very neatly and then, as the year went on, my handwriting deteriorated into a scrawl and there are whole weeks where I didn't write anything at all.

What was the first entry?

Today I start my diary. I hope I can keep it going for 5 year's.

Scintillating stuff. Not to mention inappropriate use of an apostrophe.

Tried straightening my hair. Was very awkward and didn't work.

Today we bought a puppy. He's a labrodor. We're calling him Elliott.

And just as my punctuation improves my spelling goes to pot. 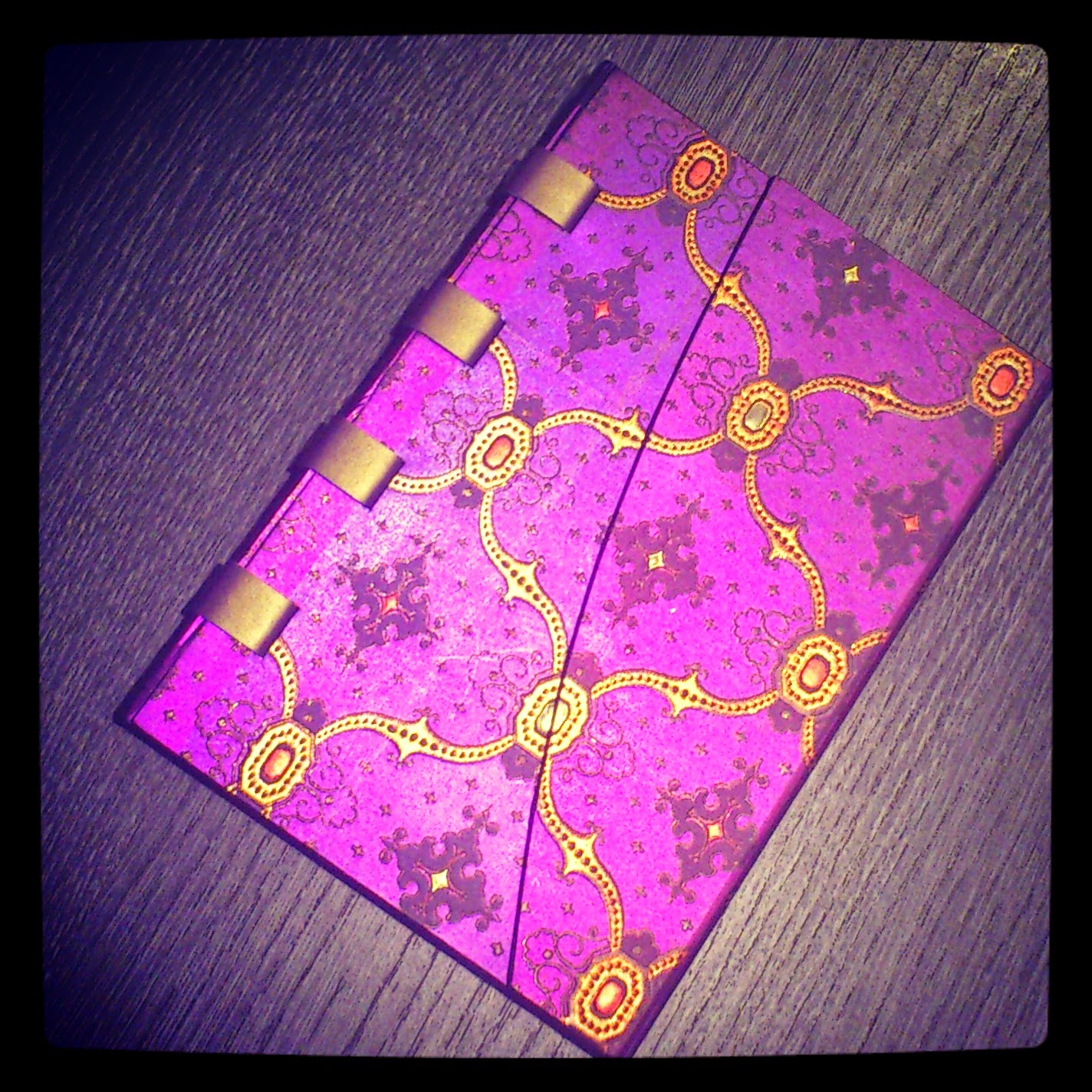 Being a thirteen-year-old I spent a lot of time talking about boys, using code names - presumably in case the diary fell into The Wrong Hands. (The heroine's sister does this in Nemesis - where do you think I got that idea?). If I could remember who any of these boys were, it might make very entertaining reading. It doesn't help that I've also Tippexed over some entries and cut others out altogether, leaving neat little square holes. (I expect those were the juiciest bits!) Obviously it didn't occur to me that more than thirty years later those Wrong Hands would be mine.

I still have a fascination with diaries and journals, and I love collecting elegant notebooks - although most of the time I can't bring myself to 'spoil' them by actually writing in them. I just like to admire them and stroke them occasionally ... 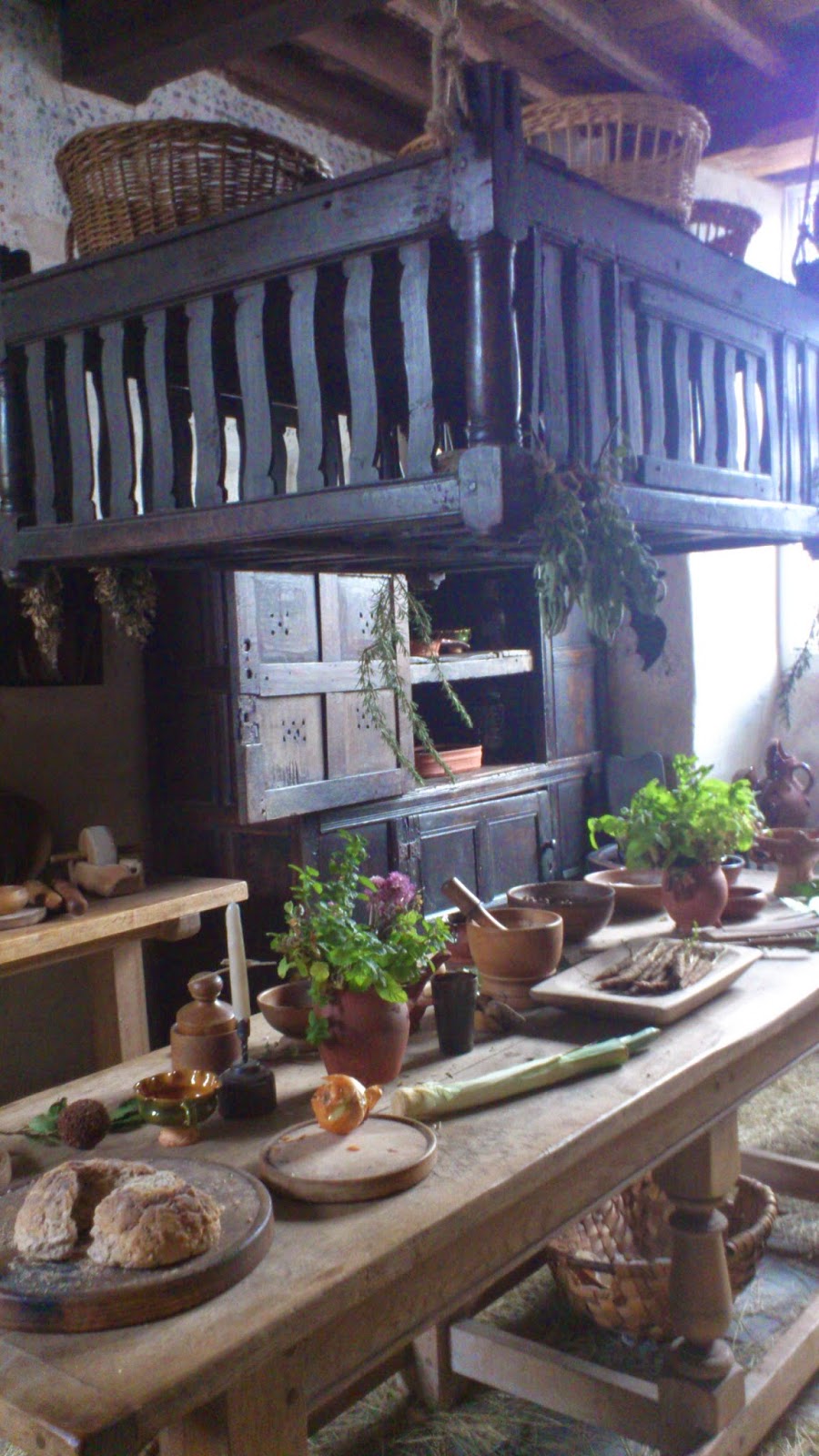 I've used journals as a way to describe past events  in two of my books Breathless and Something Wicked. Both stories are set in the present day but have a centuries old mystery to solve that I thought would more fun to tell first hand. For example, I could tell you that way back in 1696, herbalist Meg Lawrence was an outcast, despised and distrusted by the villagers she tried her best to help. Or I could allow her to tell you in her own words

"I might as well have 'witch' inscribed on my forehead..."

and allow her wry humour to show through.

Another reason I used a diary to tell Meg's story is because I've often found legend bears little resemblance to the truth - usually because a story has been told so many times it becomes garbled. In my fictional village of Buckley, the legend of 'Magik Meg' and her 'demon lover' has been heavily embellished to pull in the tourists. Back in the 17th century the characters saw themselves differently:

"Demon lover?" Jacob was delighted. "It seems my reputation precedes me." 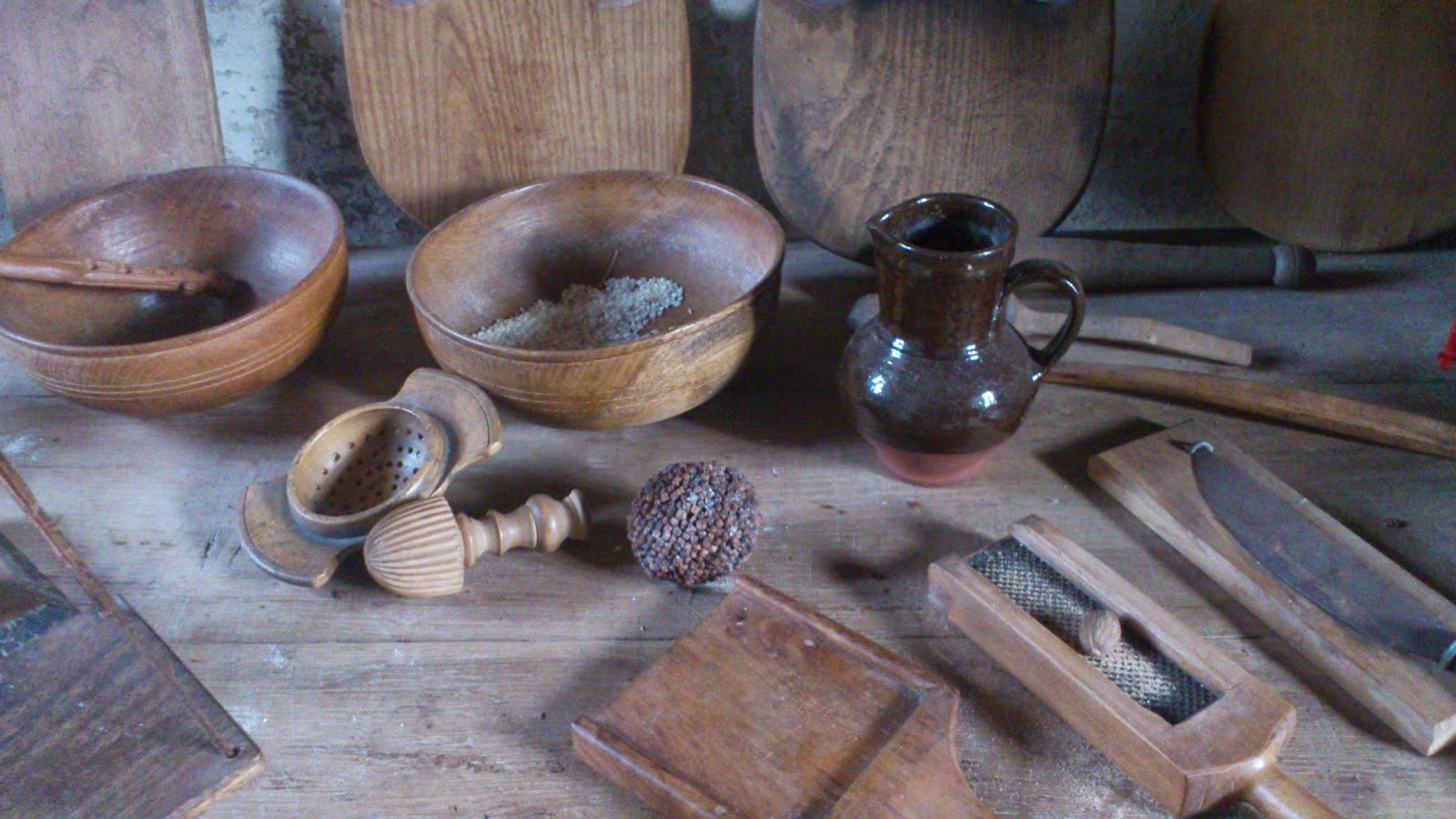 Something else I had fun with was to have the characters in the present learn part of Meg's story, only for it to be followed by a contradicting entry in the journal. Which version is the truth?

The drawback to having characters in the present using a diary to solve a mystery set in the past is that all the work has been done for them. They know Meg died several centuries ago and that she was a witch. Obviously she was burnt at the stake or hung from the nearest tree. Or maybe flung from the bridge now known as The Drop? All they have to do is read her journal and everything will be revealed, right?

Of course, it's a pity the last few pages appear to be missing ... 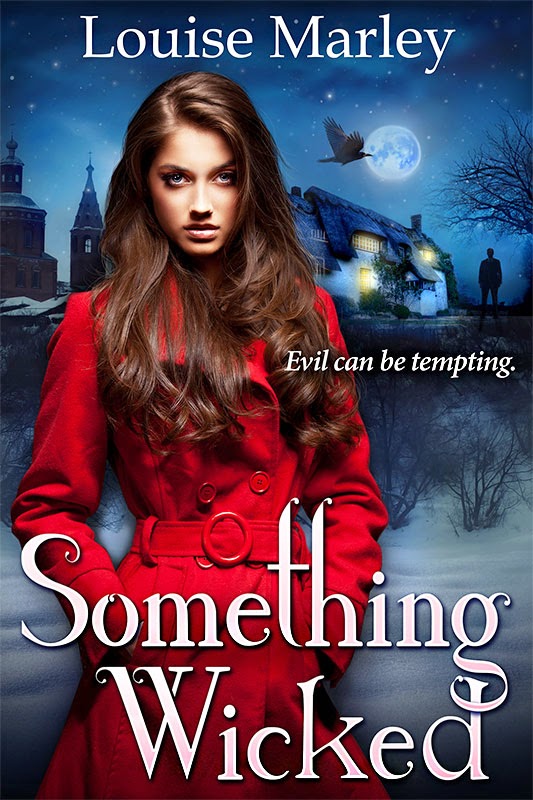 Beyond the Bridge
Let It Snow

Posted by Louise Marley at 8:03 am