There was one day last week when I really thought spring was on its way. The temperature hit double figures and the sun came out - woohoo! Unfortunately the next day Wales reset to factory settings ... 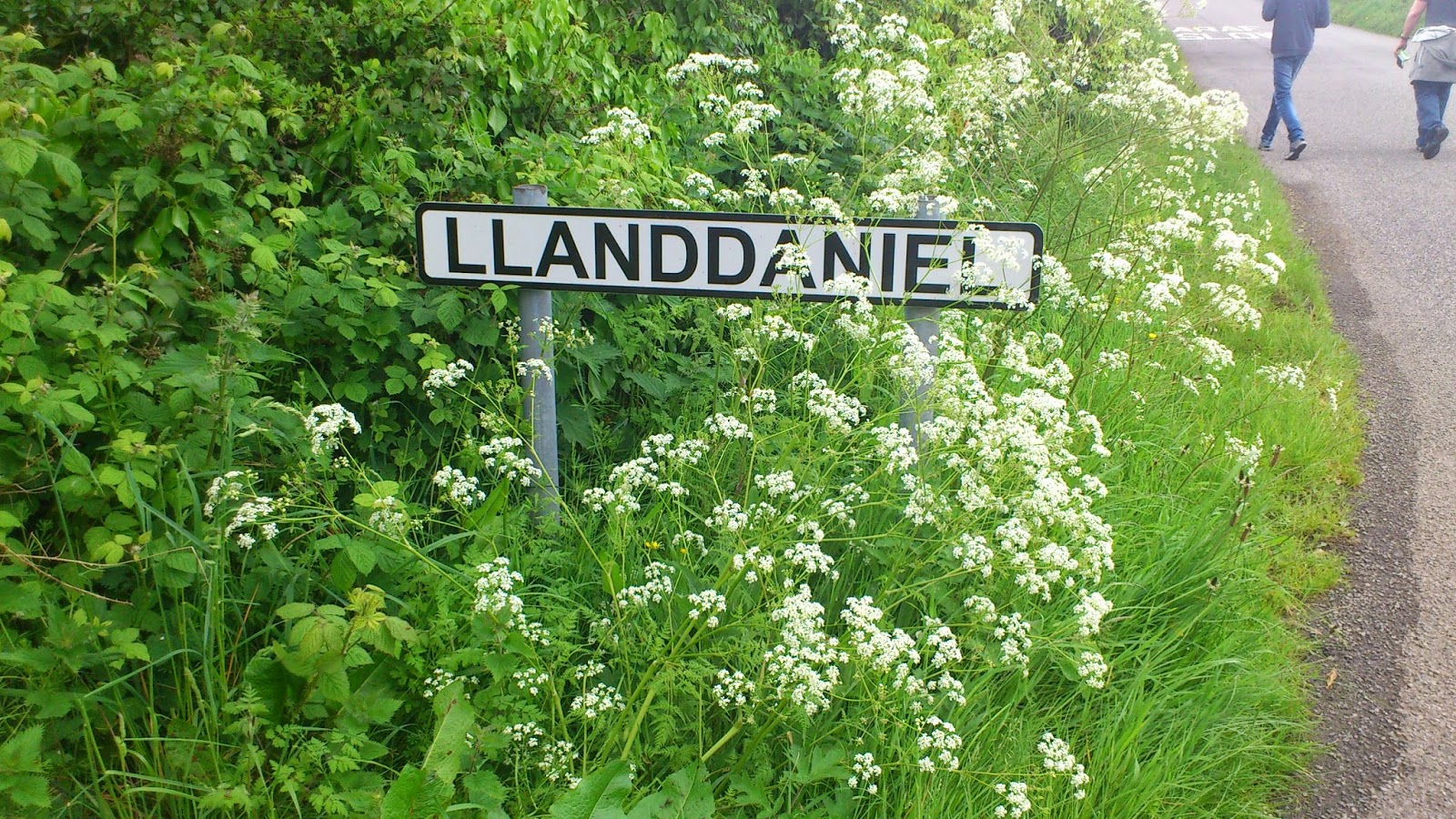 I've recently moved from Anglesey back to the mainland and I'm desperate for the good weather to arrive so I can explore my new surroundings. I used to live in a very rural village, where we could just step outside and go for the most glorious walks down lots of little country lanes - completely deserted apart from the occasional tractor or lost sheep. 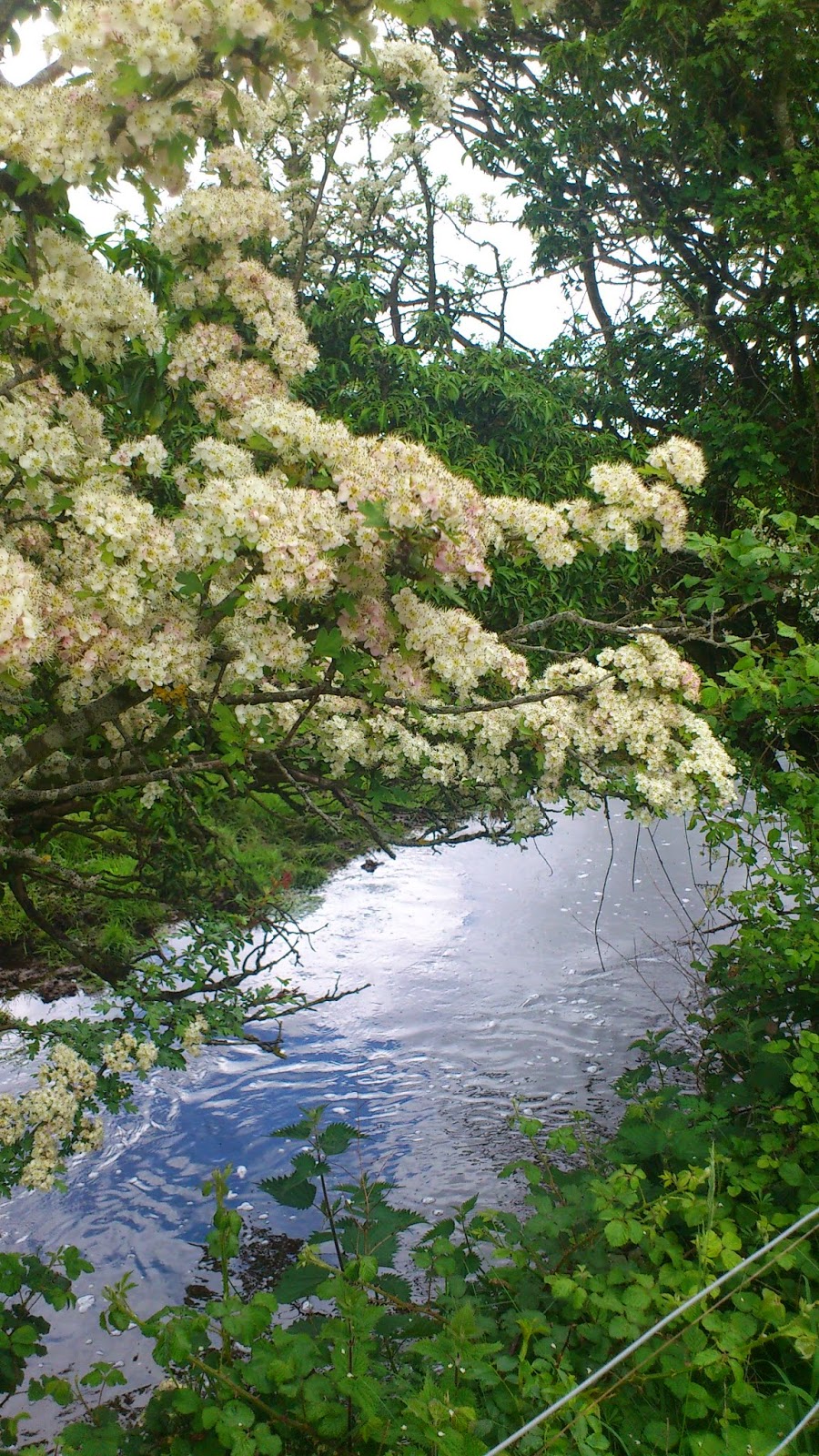 One of our favourites walks was to an ancient burial chamber called Bryn Celli Ddu, which means 'the mound in the dark grove'. It does look like something a hobbit might have lived in, but it's located in the middle of a field with barely a tree in sight. OK, so a burial chamber is perhaps not the jolliest place for an outing, but you already know I'm weird eccentric, and it's certainly very unusual.


Bryn Celli Ddu started off as a henge (a Neolithic earthwork) in 3000 BC, with a stone circle surrounded by a ditch and a bank - although now only the ditch remains. Cremated human remains were found at the base of some of these stones, suggesting an altar of some kind. A thousand years later the site was deliberately destroyed. Some of the standing stones were knocked over, some were smashed completely. It was around this time the passage grave was built inside the ditch, to align with the rising summer solstice sun. The burial chamber would have been larger than it is now, sealed off and entirely enclosed.

Inside the burial chamber is a very smooth, rounded stone, shaped like a pillar. It's been suggested that this a petrified tree trunk. Outside the back wall of the mound is a replica of one of the original standing stones, which is covered in squiggly carvings. It was found buried inside but has since been placed in what is assumed to have been its correct position. The original carved stone is now in the National Museum of Wales in Cardiff.

The tomb was originally discovered by a famer looking for 'useful stone' around the end of the 17th century. Apparently he was slightly freaked out by what he found, but still tempted to dig further at the thought of finding treasure. (Sadly, there was none). The site was not properly excavated until 1928, before being reconstructed into what can be seen today.

Posted by Louise Marley at 5:00 pm