Music: Wings to the Mind

'Music gives a soul to the universe, wings to the mind, flight to the imagination and life to everything' - Plato 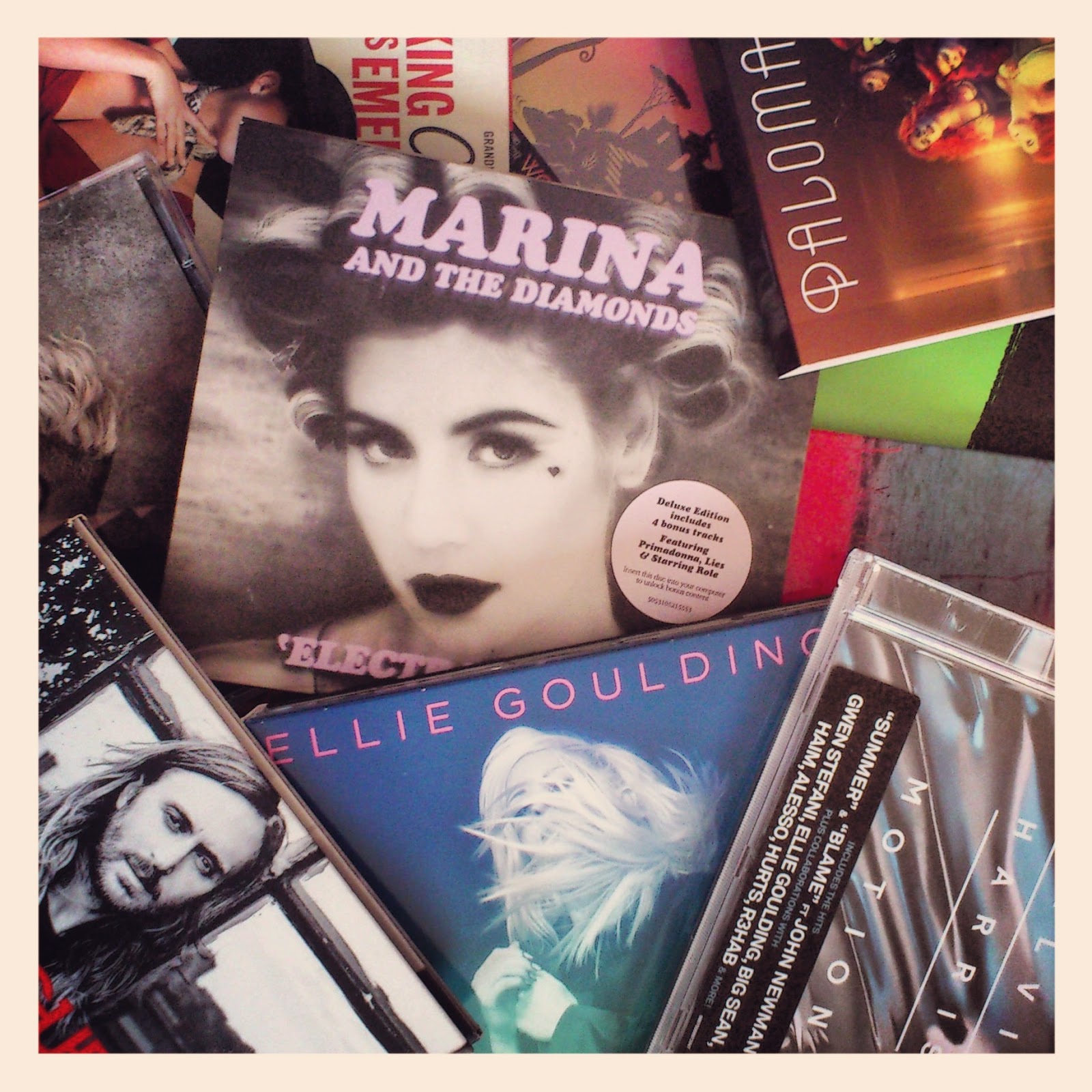 Yes, I know, I'm not usually in the habit of quoting Plato, but he sums up how I feel about music. I love music. My mother once made a comment about how I live my life to a constant soundtrack and she was probably right. (Mothers usually are; mine definitely is). Music follows me everywhere - in the car, at the gym, all around the house - and I always have it playing on the laptop when I'm working. Especially while I'm working.

And this is why:

It's a better class of white noise. You can guarantee that the exact moment I've crafted the perfect sentence, will also be the exact same moment workmen will begin digging up the road or someone's dog will start barking and the sentence is lost forever. Because music is constant, once I get into the story I'm working on even that sound becomes background noise and I don't hear it anymore.

Some people have comfort food, I have comfort music. Writing is my job, so I can't just wait around for some kind of Muse to roll up and inspire me, as appealing as that might be. If the story is going badly and I'm feeling particularly fed up, I'll listen to something loud and kickass to snap me out of it, usually by Pink. Actually, thinking about it, maybe this is why my heroines are usually kickass too ...

Music can help me set the right atmosphere. It's fairly typical (now bordering on traditional) for me to be working on a Christmas story during a heatwave and a summer one after I've been snowed in and the heating's packed up. I've long been in the habit of creating a playlist of about 12 songs for each individual book. What can I say? I'm weird.

The weather was so hot during the writing of Something Wicked, I had to take my laptop out into the garden just to get some fresh air. I was supposed to be writing about a sinister blizzard - while trying not to get sunburnt! I couldn't play Christmas music, because it wasn't a Christmas story, so I dug out some old Halloween tracks instead. People Are Strange (Echo and The Bunnymen) helped me get inside the heroine's head on her arrival in a new village, where the inhabitants, both past and present, are eccentric to say the least. The witchy parts of the story were light-hearted, so another track I had stuck on repeat was Frank Sinatra's Witchcraft - there's definitely no nicer witch than Meg!

Although occasionally the music does creep into the story ... I was listening to a Little Boots album while writing Nemesis. The lyrics to her song Remedy, about dancing with the enemy, was very much how Natalie felt about Bryn. Then, when I was trying to think up a name for the club Natalie visits, it ended up being called Remedy too.

... Randomly ... I was writing a scene for my next book, Trust Me I Lie, when an old Tom Jones track came on the radio and I had one of those lightbulb moments. It would be perfect for the scene - but dare I use it? You'll have to wait and see!


Finally ... Have you noticed how the best songs are, in fact, stories? OK, very short, tiny snippets of someone else's life, but they are proper stories in which you, as the listener, have to do the rest of the work to fill in the blanks and finish it - and perhaps create a whole new story of your own? I can't think of a better way to kickstart the imagination.

Let It Snow
Seeking Inspiration
Keeping It (Un)Real
The Distraction of Silence - a track-by-track list of the songs which helped to inspire Nemesis (a guest post for Roz Morris)
Posted by Louise Marley at 11:15 am