Blogging About Not Blogging (Part 3) 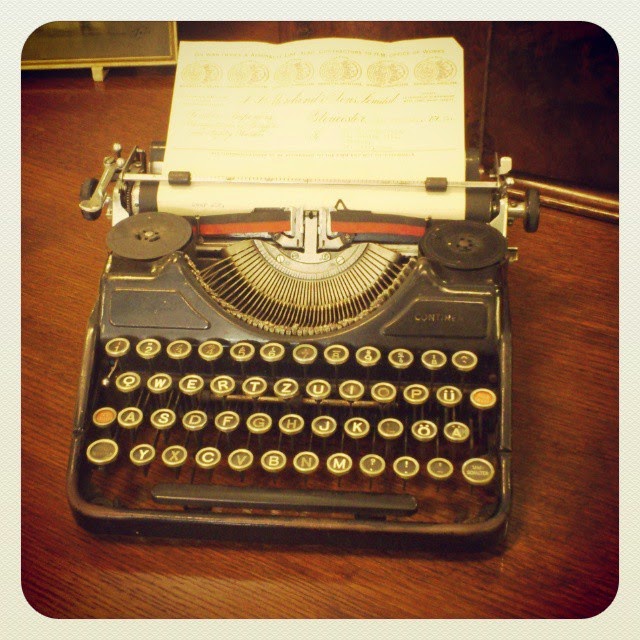 So here I am, blogging about not blogging - again.

No new post from me this week but if you read on you'll find links to two guest posts I've written for other people instead.

First up is My Welsh Inspiration, which I wrote for Lavender Likes, Loves, Finds and Dreams, as part of Welsh Week. I moved to Wales way back in 2003 and often use Welsh locations as inspirations for my books, including Something Wicked and Nemesis - even though my fictional villages are supposedly on the south coast of England! Writers are like magpies - we'll steal bits of inspiration from everywhere! 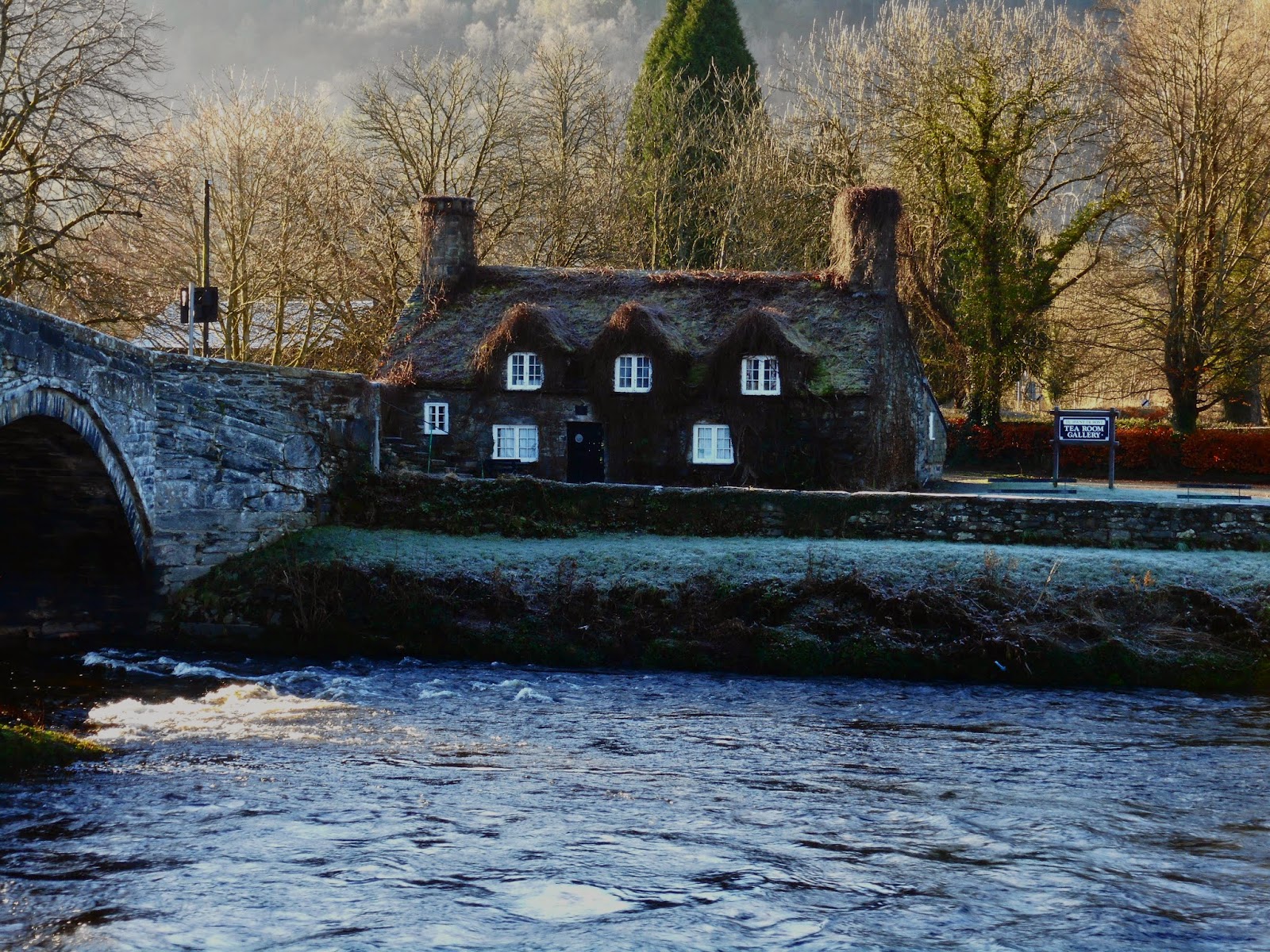 The second post this week is for Roz Morris, as part of her Undercover Soundtrack blog. It's a bit like Desert Island Discs, where writers talk about the music that inspires their books. My post, The Distraction of Silence, talks in depth about a selection of the songs I listened to while writing Nemesis. This was a good exercise for me, because while I know exactly I picked each song, it was hard for me to explain it to other people - particularly when at first glance the lyrics don't necessarily match the scene I was a writing!

Finally, don't forget that Nemesis went into the Kindle Countdown this week, and is 99p/99c until 20th April. 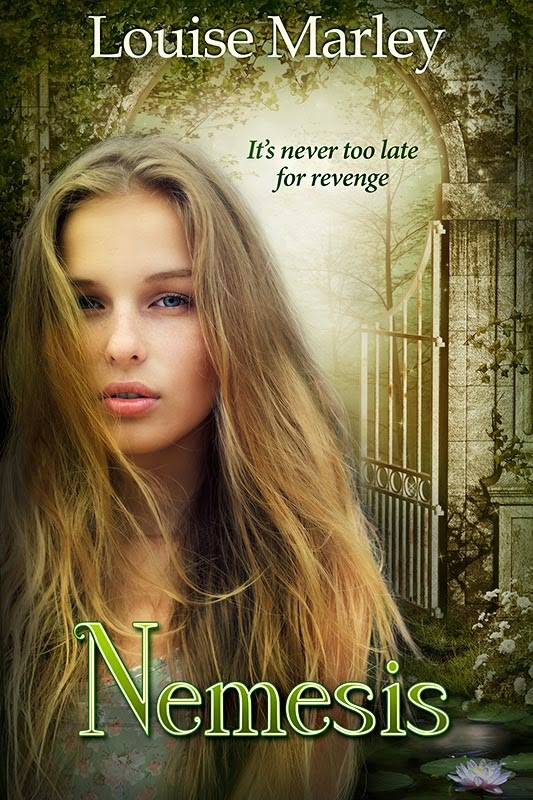 Fifteen years ago Natalie found her sister lying dead in a lily pond. Now she’s written a book based on the murder. In every interview she gives she talks about the diary her sister kept, which lists her lovers under code names.

Natalie’s intention is to lure the murderer into the open but, as she’s about to find out, you can’t pick and choose which secrets are revealed - and which ones stay hidden.

Because when the first of her sister’s ex-lovers is killed, it doesn’t take Natalie long to realise she’s not the only one out for revenge.

So who will catch the murderer first? And who will end up being caught?

Beyond the Bridge
Music: Wings to the Mind